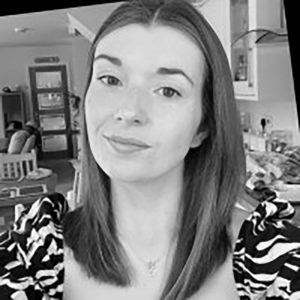 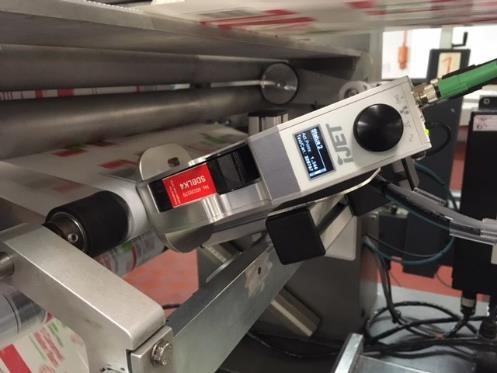 Until recently, CIJ was the obvious choice for manufacturers looking to print data such as barcodes, batch numbers or use by dates onto a variety of packaging. That’s because early thermal inkjet printer systems struggled to print on non-porous substrates. The arrival of solvent-based TIJ technology means that printing on glossy, consumer-ready packaging is no longer an issue. It also means that the advantages of TIJ over CIJ in terms of the environment, health and safety, now provide a clear incentive to think again about coding.

CIJ works by jetting a continuous stream of electrostatically charged ink droplets into a gutter that returns it back into the ink supply. Printing deflects the stream momentarily to aim a series of drops onto the substrate to form each character. Only a small fraction of the droplets are used to print while the rest keep recirculating through the system. Throughout this cycle, the ink is suspended in a methyl ethyl ketone (MEK) solvent-based thinner, also known as the make-up, to maintain the correct viscosity. MEK is a volatile organic compound (VOC), which means it readily evaporates to atmosphere and must be constantly topped up. It’s also responsible for the characteristic fruity smell that hangs around any CIJ installation.

Toxic by all routes of exposure

MEK is an irritant that’s classed as ‘toxic by all routes of exposure’, according to the Health Protection Agency. While the levels of exposure in a well-run CIJ installation should be within safe levels, users and service engineers who are working with the system must ensure that the area is well ventilated and should

According to Envirowise*, liquid organic solvents such as MEK can contaminate the ground or water supplies, with just one litre being enough to contaminate about 100 million litres of drinking water. That’s equivalent to 50 Olympic-sized swimming pools. Along with other VOCs, MEK is therefore classed as hazardous waste, requiring expensive, specialised disposal.

The characteristic solvent smell of CIJ, safety precautions and any risk of accidental exposure or environmental damage from VOCs can all be eliminated by opting for TIJ in coding operations. 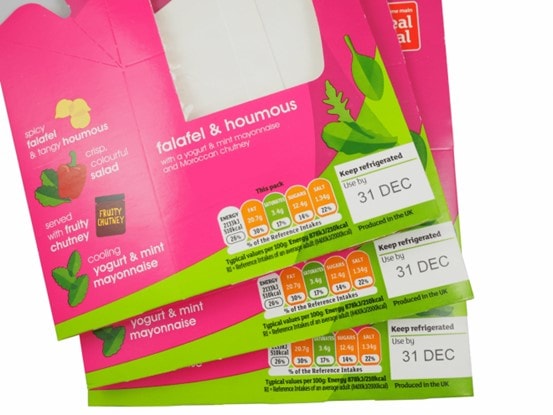 TIJ printers use a simple and robust self-contained cartridge system that combines both a printhead and ink supply system. There are no ink or solvent bottles to contend with, so mess and spillages are things of the past. The simplicity of a cartridge based TIJ system also eliminates the need for routine maintenance, reducing downtime and saving money compared with complex CIJ installations.

Waste disposal is another bonus for TIJ systems. Rather than being classed as hazardous waste, cartridges can be recycled or disposed of in normal waste.

Happily, users do not need to compromise in other ways in order to enjoy the health and safety and environmental benefits of opting for TIJ.

For the majority of packaged consumer products, TIJ offers advantages over CIJ in terms of cost, convenience and print clarity, as well as being cleaner and safer for users and the environment.

TIJ systems cost less to install (around half the cost of CIJ), less to operate (up to four times less per character) and are maintenance-free. They provide print on-demand, so they are ready within seconds. That enables effective, intermittent operation. In contrast, CIJ systems take several minutes to warm up, which means that users often keep them running all day, so they don’t risk holding up production.

TIJ also offers excellent print quality of up to 600dpi, so it can handle the sort of 2D precision codes common in applications such as pharmaceuticals, where CIJ systems can struggle.

As part of our birthday celebrations, we will be exhibiting …