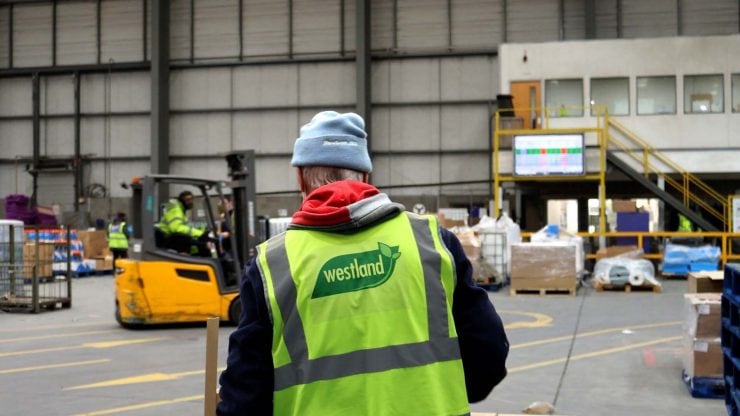 All budding gardeners will be familiar with Westland Horticulture, who are a leading supplier of branded horticulture products in Europe. From fertilisers to bird care to gardening tools, their comprehensive lines will impress even the most green-fingered of individuals.

Established in 1990, the business has seen huge growth over the last 30 years, with nine separate international locations. However, their Huntingdon warehouse is slightly closer to home and familiar to Rotech, as rooted in the Westland production line is a variety of our most prestigious printers. 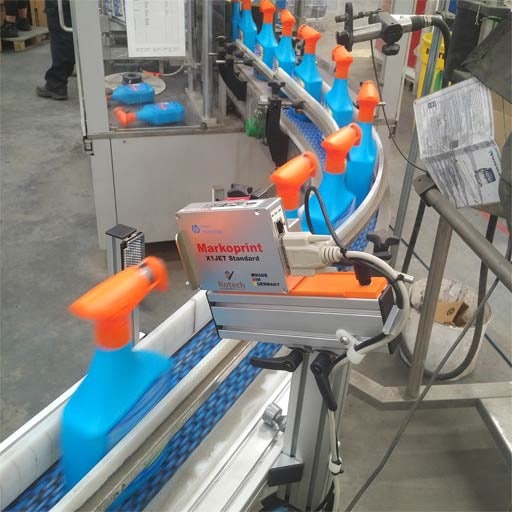 Steve Ryan, Rotech’s UK Sales Manager, originally approached Westland with Thermal Inkjet (TIJ) technology. Previously they were using Continuous Inkjet (CIJ) throughout their factory and assembly line – which proved to be costly, messy, and required too much space. The old systems were struggling under the pressure of increasing demand and required enormous amounts of TLC.

Rotech presented the benefits of Thermal Inkjet with an initial trial period. The wireless networking add-on was an appealing asset to Westland, which enabled them to control the full collection of printers from a single PC. Not forgetting the obvious cost saving, space saving and maintenance free benefits of TIJ, the trial unsurprisingly went well- leading to a blanket order of 6 X1 Jets– they were sold!

Following the success of the initial TIJ printers and the outstanding service and support from the Rotech Team, Steve Ryan approached Westland again with an improved solution for a different aspect of the production line. The solution? An X72 Outer Case Printer.

After visiting their factory and forming strong connections in the warehouse, Steve could see that their current method of Outer-Case labelling was leading to issues. The labellers were proving temperamental, costly, and causing downtime through label errors.

The consensus was that the “existing print and apply systems were dated, unreliable, and costly to maintain as they had many moving parts. They became inefficient to operate and often caused unwanted downtime.”

Westland’s keen interest in direct box printing led to an initial trial and test period. Where the unit very quickly proved its worth internally and with Westland’s external customers. Westland’s Chief Engineer, shared his original thoughts of the X72 trial:

Based on the impressive performance of the existing printing equipment that we already had on-site from Rotech (TIJ Printers for batch coding), we were very happy to investigate the potential of the X72 Outer Case Printer and agreed to a trial to ascertain the flexibility, reliability, and ease of use of the system, I am pleased to say that we were not disappointed.

It was an easy decision – Westland quickly progressed into purchasing one of the Seiko X72 units. Without hesitation it had shown itself to be the reigning champion of large area coding when compared against its print & apply counterparts.

Reap and Reward – the Benefits of a Rotech Seiko X72

The Rotech Seiko X72 uses a unique FREEFLOW® technology which explains the key benefits that Westland experienced. Primarily, the unit is unphased by the harsh and dusty environment that comes with handling horticultural products.  It has no moving parts, so there is zero maintenance. Those benefits combined make it far more economical than any other solution.

Notably, the printed barcode, batch number and additional information forms a visually attractive code that leaves a more reliable, secure, and permanent image directly onto the case. Removing the labels, removes the risk of damage and labels peeling off.

All of Rotech’s direct box printers will start saving you money in no time at all. Not just through the initial investment of equipment, but also through the reduction of consumables and waste, elimination of labelling errors and increased uptime on the production line

In summary, the X72 has proved to be far more economical. Our savings based on direct box printing versus label print and apply are more than £3.5K per year, per unit. We have increased the uptime of the lines as the systems are so reliable and ‘simply, do not break-down’, further proving the financial benefits of investing in the units. 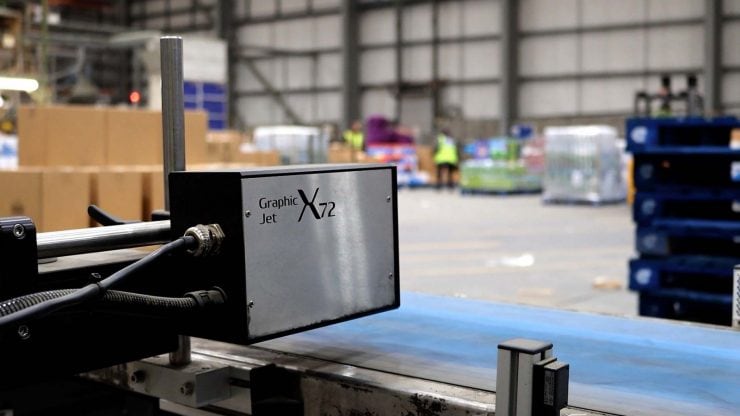 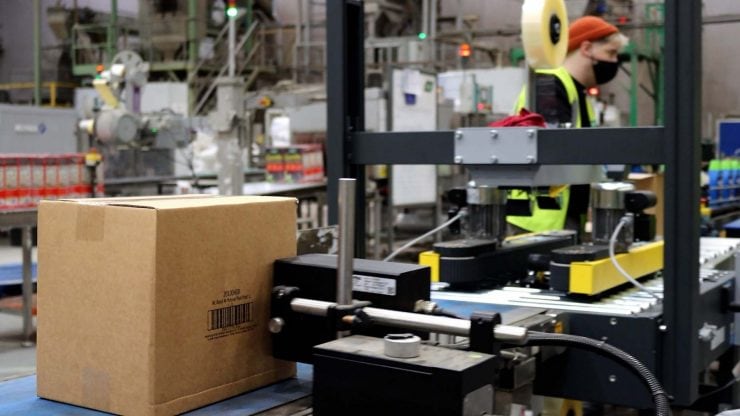 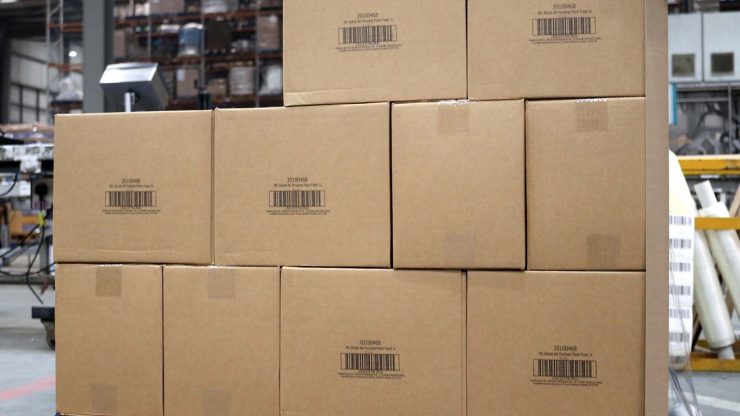 Currently the printer is being used to pack and palletise their popular new product ‘Westland Boost All Purpose Liquid Plant Feed’. Moreover, since the success of the initial trial unit, Westland has ordered and installed a second and third system. There’s no better proof of the X72’s success than that.

If you would like to find out more about Rotech’s range of Seiko Outer case Printers, or would like information on any of our coding and marking solutions, please contact us on 01707 393 700 or send us an email [email protected]

Watch the large area printer at Westland in action!

If you would also like to save time, costs and waste. Why not check out the same large area printer Westland use to cut down on labels?

Using the compact, clean and maintenance free X1 jet, Westland can print batch codes with ease, directly on the production line. Find out for yourself by exploring our X1 Jet page

There are few businesses that we work with which give …