Dietary supplement manufacturer CellLife UK has the flexibility to place codes anywhere on pack and produce up to 4000 cartons per day, following its investment in an RF1-F coding system from Rotech. 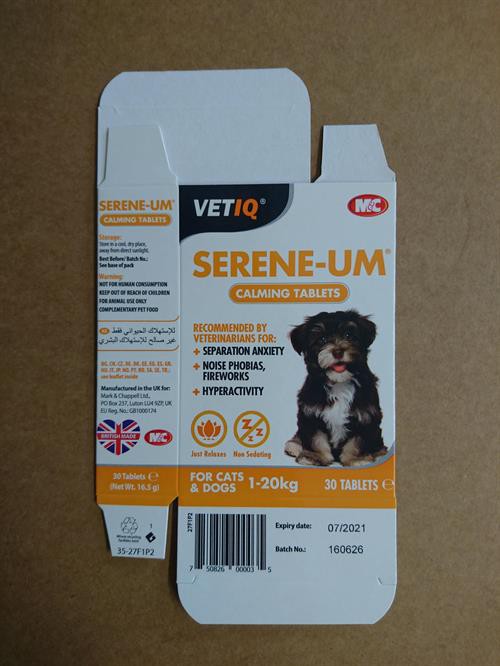 East Sussex based contract manufacturer CellLife UK produces and packages nutritional supplements, from vitamins and minerals to botanicals, for major brand owners and independent health companies world-wide. Products range from powders to tablets and capsules, which are packaged in pots, bottles, blister packs and cartons. All packs are printed with batch numbers and expiry dates; pots and bottles are coded using a CIJ (continuous inkjet) printer and cartons were being coded by a gravity fall system feeding a hot foil coder.

The problem with the hot foil coder was that it was becoming increasingly unreliable.

“Occasionally it would miss a print and it was getting to the stage where it wasn’t always printing the code in the right location. We were wasting a lot of cartons and it was taking all day to print 1000 cartons,” says Tim Hutchinson, engineer at CellLife UK.

A specialist in small batch supplement manufacturing, CellLife UK has experienced considerable growth in recent years as more companies move to a ‘just in time’ approach to inventory. Orders are typically for 5000-7000 packs and to keep pace with this demand, CellLife UK needed the capability to code 4000 packs per day, rather than the 1000 it was managing. 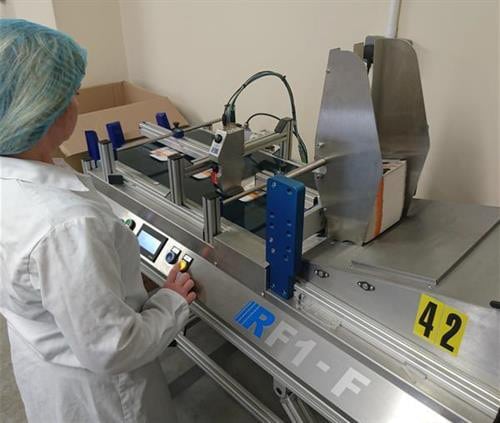 “We chose the Rotech system because it isn’t restricted to one size of carton and allows us to print the code anywhere on the carton. We tend to code the underside but could just as easily code the end flap or the side if we wanted to,” says Tim.

On the Rotech RF1 system, because the cartons are deposited onto a conveyor belt on a horizontal bed for printing, the code can be placed anywhere. This is in contrast to rival systems on which the carton is fed down the front of the machine and gripped in a side belt – a configuration that limits code placement options. The Rotech system also offers users the flexibility to print cartons flaps-leading or body-leading, enabling printing along the length of the carton.

The RF1 takes flat cardboard sleeves or cartons from a hopper, feeds them through a printer so they can be coded, and stacks them again ready for use. The flexible system can handle pack shapes and sizes ranging anywhere from 65x70mm to 350x350mm and can be easily adjusted to swap between sizes. Continuous operation gives very high throughput rates at deceptively low machine speeds.

Rotech specified a Markoprint ijet TIJ (thermal inkjet) printer to integrate with the RF1 feeding system, as this gives consistently crisp, smudge-free print even on glossy surfaces, and is capable of coding all areas of the carton.

“Overprinting systems which rely on contact technology and pressure, for example hot foil, tend to struggle with coding on end flaps and over internal seams where the thickness of the substrate is not uniform. As a non-contact technology, TIJ has no such limitations,” explains Richard Pether, director at Rotech.

The offline coder has been in operation for almost a year now, and Tim is finding the cartridge-based TIJ system very easy to maintain and use in comparison with the CIJ coder used to code pots.

“TIJ is so easy to deal with. With our CIJ system we have to fill it up with fluids and clean the nozzles, whereas with the TIJ printer, all we have to do is wipe it clean – we don’t even have to do any maintenance on it,” he says.

The difference stems from the fact that TIJ printers use a simple cartridge system which combines both a printhead and ink supply system. Replacing the print cartridge effectively replaces the entire print engine, and this can be done within a few seconds, minimising downtime and eliminating the need for service contracts. Cartridge operation makes TIJ a very clean method of coding in comparison to CIJ printers.

Overall, the coder’s reliable, clean and hassle-free performance has made a massive difference to CellLife’s productivity and ability to fulfill a growing number of orders in a timely manner, reports Tim. 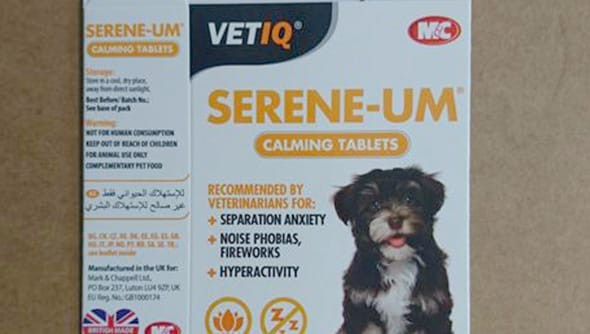 “When our customers place an order, they expect a speedy turnaround. Now, when we receive an order for 7000 packs, we can code and pack them in two days. The Rotech system has increased productivity and enabled us to keep on top of our orders,” he says.