High-speed, intelligent control system for complex applications of up to 8 TIJ printheads

The Quadro Series consists of two variants of controller, for up to eight printheads across four independent production lines.

The standard Quadro can control up to four printheads across one or two production lines. This can be over four print positions simultaneously. It is compact in size and includes simple mounting options. Data can be independently sent to the printheads in real time for ultimate production control.

The larger Quadro2, the flagship controller, can control up to eight printheads simultaneously, across up to four production lines. This system is ideal for applications where data and task information is entered from an external source.

The Quadro series uses the same inkjet printers as that of the x-series.

The Cost of Maintenance – TIJ vs CIJ

One of the top complaints that we get from manufacturers …

Coding and Marking – More Than Just a Necessity

Coding and marking, the process in which variable data such … 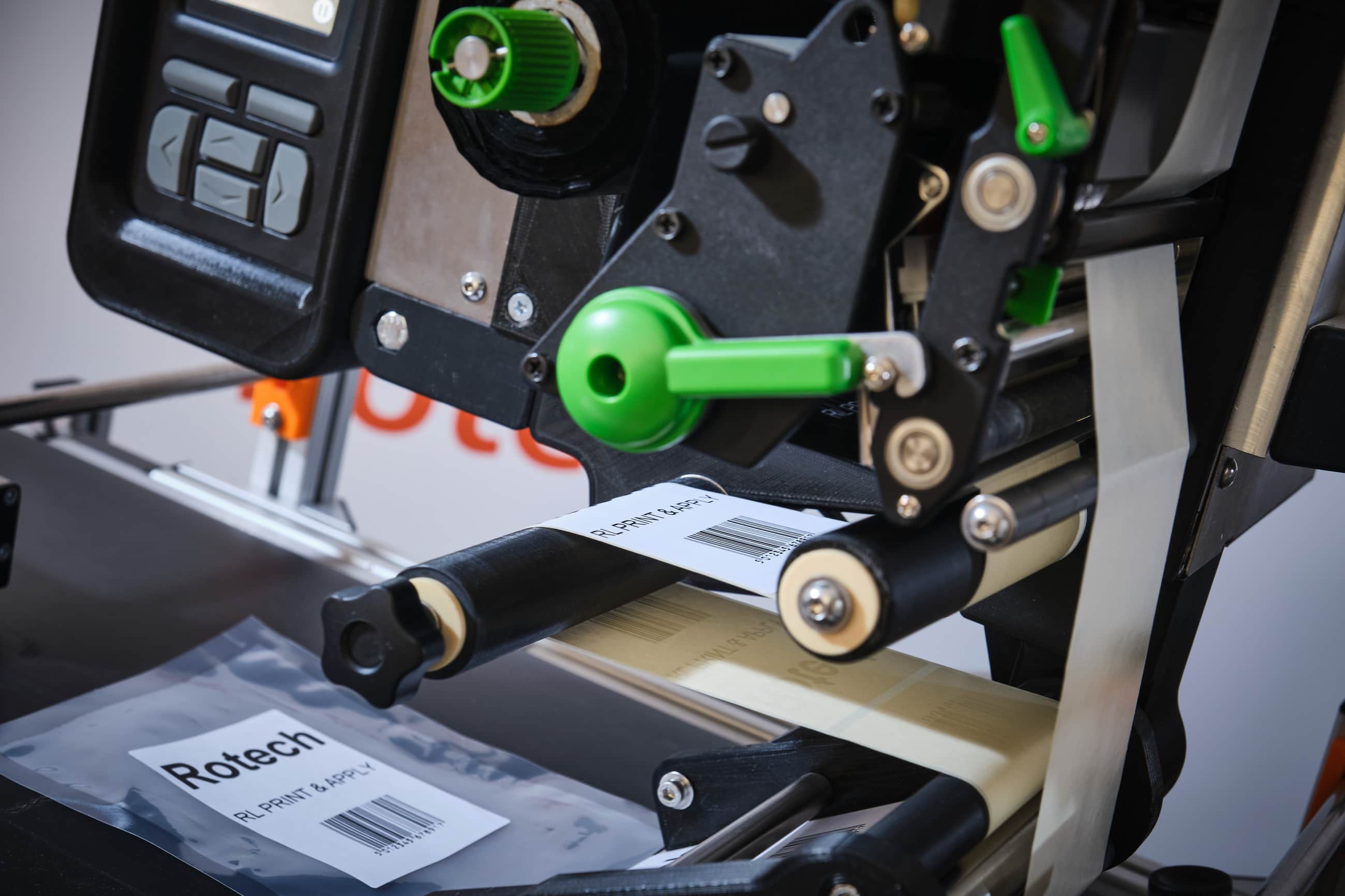 Rotech offer labelling solutions for both on-line and off-line applications. Compatible with our TIJ printers 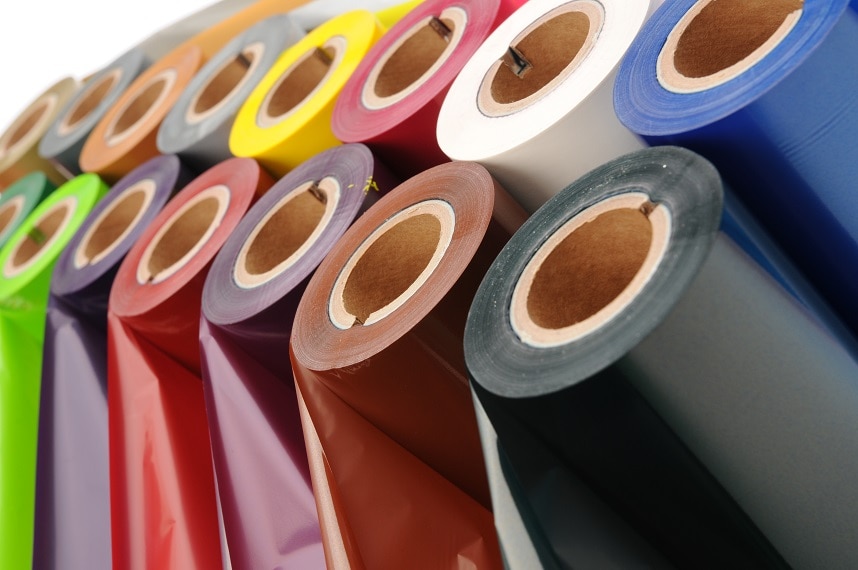 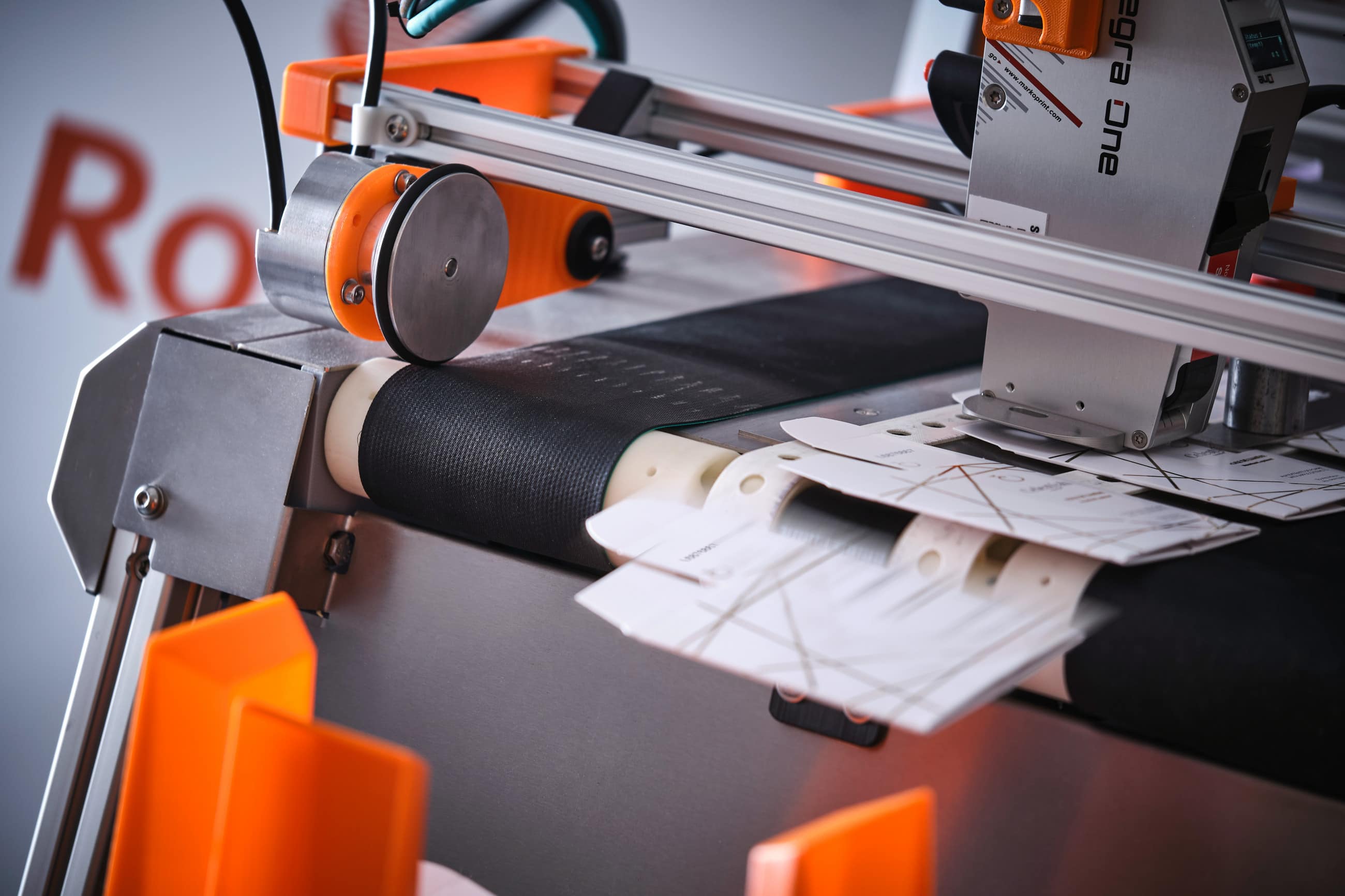 For off-line applications, Rotech's feeding systems can be fitted with TIJ printers to automate your batch coding

Book a demo with our team of experts to unlock the potential of Rotech's coding & marking technology.

Talk with an expert Request a demo