We are all for eliminating the idea of traditional gender roles here at Rotech. We believe that gender should never be a barrier for anyone wanting to pursue a particular career or activity.

The field that we’re in – engineering – is inarguably dominated by men, with only 12% of UK engineers being women*. We would love to see this number increase and do what we can to support women already working in, or wanting to gain an insight into the industry.

Anyway, from one field to another, we’ve decided to support female university students undertaking a traditionally male sport and as such are now proud sponsors of the University of York’s Women’s Rugby Union.

The Union is one of York’s most diverse and successful clubs, with both of their teams performing well within leagues, cup games and dominating year after year at Roses. Find out more about the union here.

We wish both teams all the success in the forthcoming season! 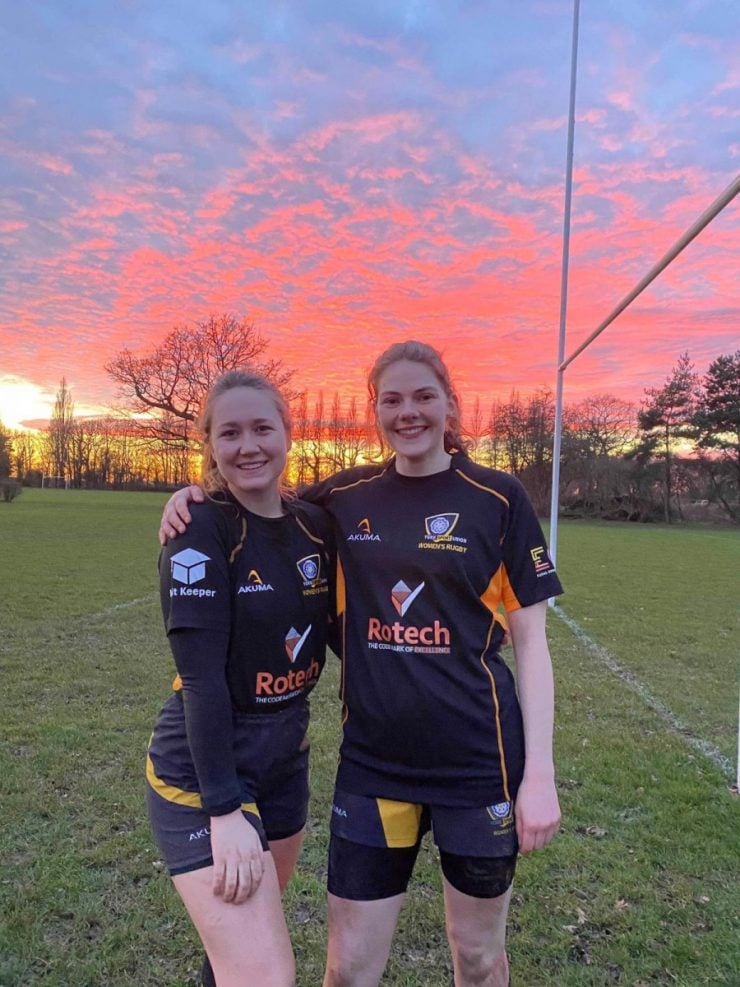 The girls have been doing us, and more importantly, themselves proud, with the 1st XV securing 2nd place in the premiership and the 2nd XV remaining undefeated this season. Well done ladies!